Home>Sport >A BASIC RULE OF NAVIGATION 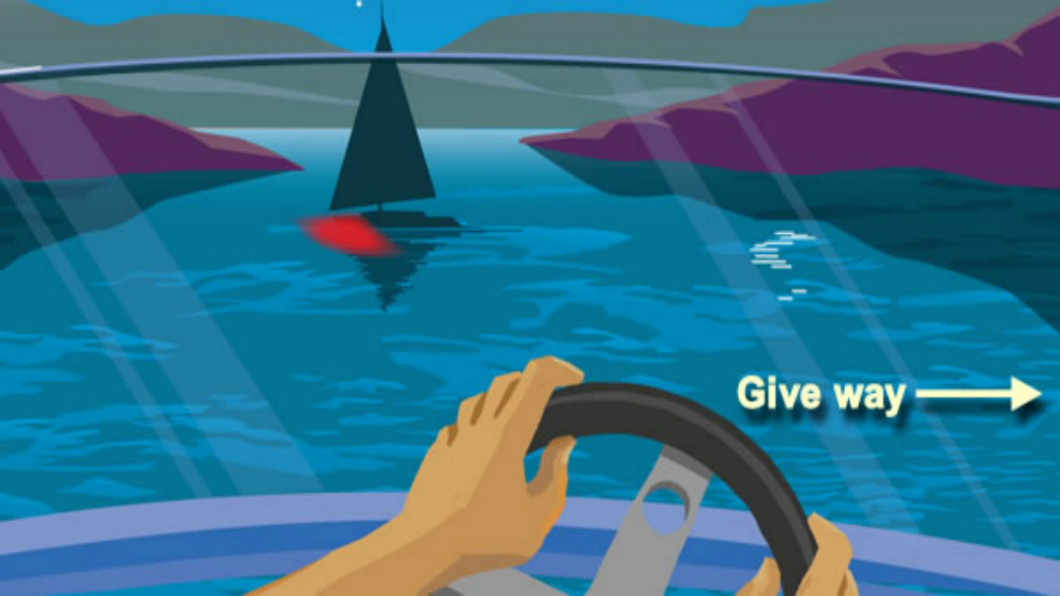 01 February In Sport by boatpat

A BASIC RULE OF NAVIGATION

The Nav Rules are written with the understanding that not all boats can maneuver with the same ease. Therefore, Rule 18 states that certain vessels must keep out of the way of other vessels due to their ability to maneuver.

A power driven vessel underway must keep out of the way of the following:

If it becomes apparent that the actions taken (or not taken) by the give-way vessel are dangerous or insufficient, the stand-on vessel must act to avoid collision.